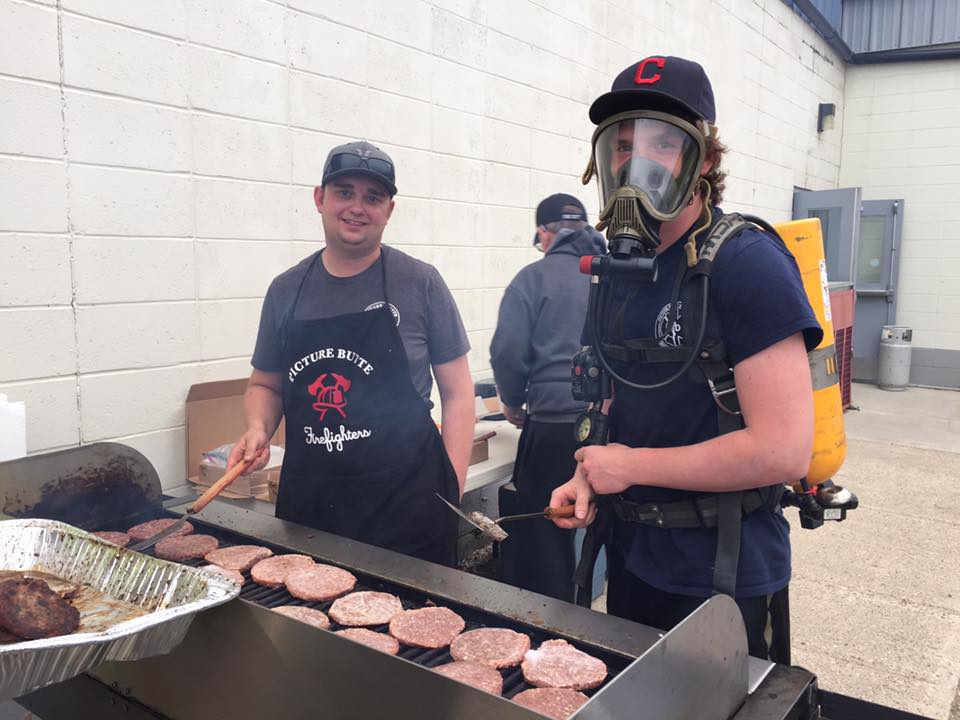 The generous donor who gave a $50,000 cheque to support Fort McMurray Wildfire victims at last nights #AlbertaStrong charity BBQ in Picture Butte has reached out to CTV with a statement.

President of Van Raay Paskal Farms Ltd. Rick Paskal says, “Our thoughts are with all of the residents and heroes of Fort McMurray as they confront the devastation of the wildfire. We are a livestock company with strong roots in Alberta and we want to do all we can…
Victims of this wildfire still need help, so we urge all livestock producers in Alberta to do all they can.”

On top of the large donation, the company asked its employees to donate to help the people of Fort McMurray. Paskal says he’s proud that they pulled together and raised another $1,200 which was also matched by the business.

The charity BBQ was put on by Picture Butte’s Firefighters Association. Organizers say the cattle company has been a long-standing supporter of their Fire Department.

Deputy Fire Chief Amy West adds that she, along with the rest of the volunteer fire department, is proud of the small community, filled with people who have big hearts.